This research studied the transcripts of 1-aminocyclopropane-1-carboxylate oxidase (ACO) and ethylene response sensor (ERS) genes from non- and emasculated ethylenesensitive Vanda Miss Joaquim flowers and then examined the ethylene production of flowerstages I, II, III and of the whole inflorescence (5 flowers/inflorescence). The results showed that their expressions were increased in the lip, decreased in the perianth, and remained unchanged in the column for 24 h. In particular, the accumulation of the ACO transcripts in the column, perianth, and lip of the emasculated flower compared with the non-emasculated flower were 2.18-fold, 2.31-fold, and 24.13-fold, respectively. In addition, the ERS transcripts in the perianth and lip of the emasculated flower compared with the non-emasculated flower were 2.10-fold and 55.90-fold, respectively. The high ethylene production levels of flowerstages I, II, and III were 0.51 nl⋅g-1⋅h-1, 0.42 nl⋅g-1⋅h-1, and 0.49 nl⋅g-1⋅h-1, respectively. In addition, the whole inflorescence produced a high level of ethylene (0.89 nl⋅g-1⋅h-1). These results revealed there was differential expression of ACO and ERS in different organs of flower. In particular, the ACO transcript of the column was the signal to induce greater expression in the perianth followed by the lip, resulting in the whole flower being sensitive to ethylene as fading flower color. In addition, the amount of ethylene production was correlated with the aging of tissue and the period after emasculation. Interestingly, the ethylene was produced after accumulation of ACO and ERS transcripts. Thus, the accumulation of their transcripts induced endogenous ethylene biosynthesis in the V. Miss Joaquim flower. 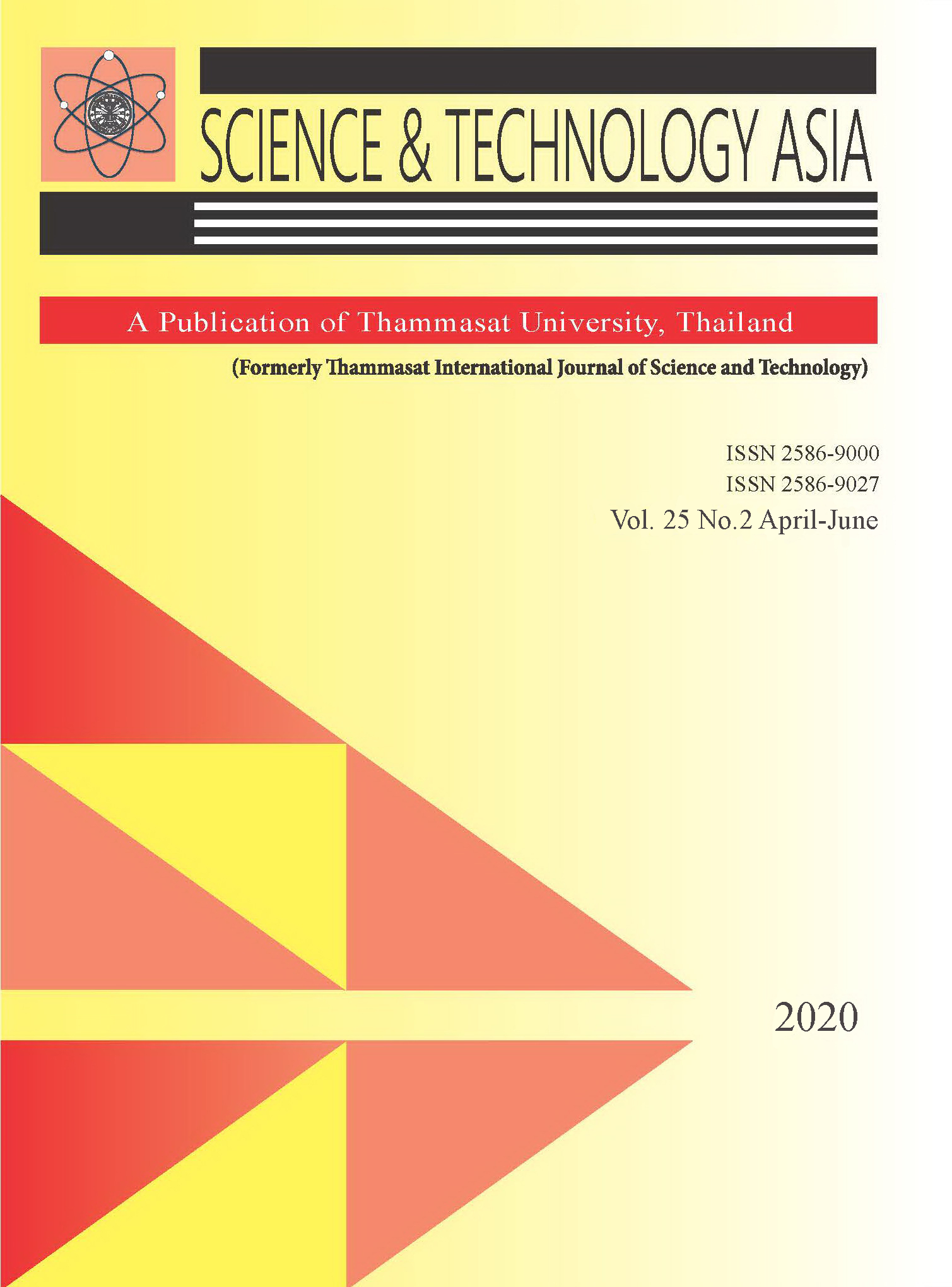