Development of a Data Mining Tool on Android Smartphones

Data mining is an important part of the knowledge discovery process that can be used to analyze large datasets as well as hidden and useful information. Data mining is applied effectively not only in scientific research but also in business environments. Currently, there is a wide selection of data mining tools, such as RapidMiner, R, Weka, KNIME, etc. However, these tools work with desktop or laptop computers only. Consequently, it is inconvenient to be used for mobile devices such as tablets and smartphones. This work aims to develop a data mining tool that can be used on android smartphones. The tool can upload datasets and choose data mining techniques, namely association, clustering and classification. In developing the system it was connected to the Weka to extract a model and transform it into an understandable format. In addition, the system’s performance was evaluated by two groups, 3 experts and 23 general users. The results showed the average value of the satisfaction level were 4.46 and 4.17 with standard deviations at 0.55 and 0.69 for the experts, and general users, respectively. It was found that the system performance of the tool reached an agree level. It was revealed that the developed system can be used precisely and effectively. 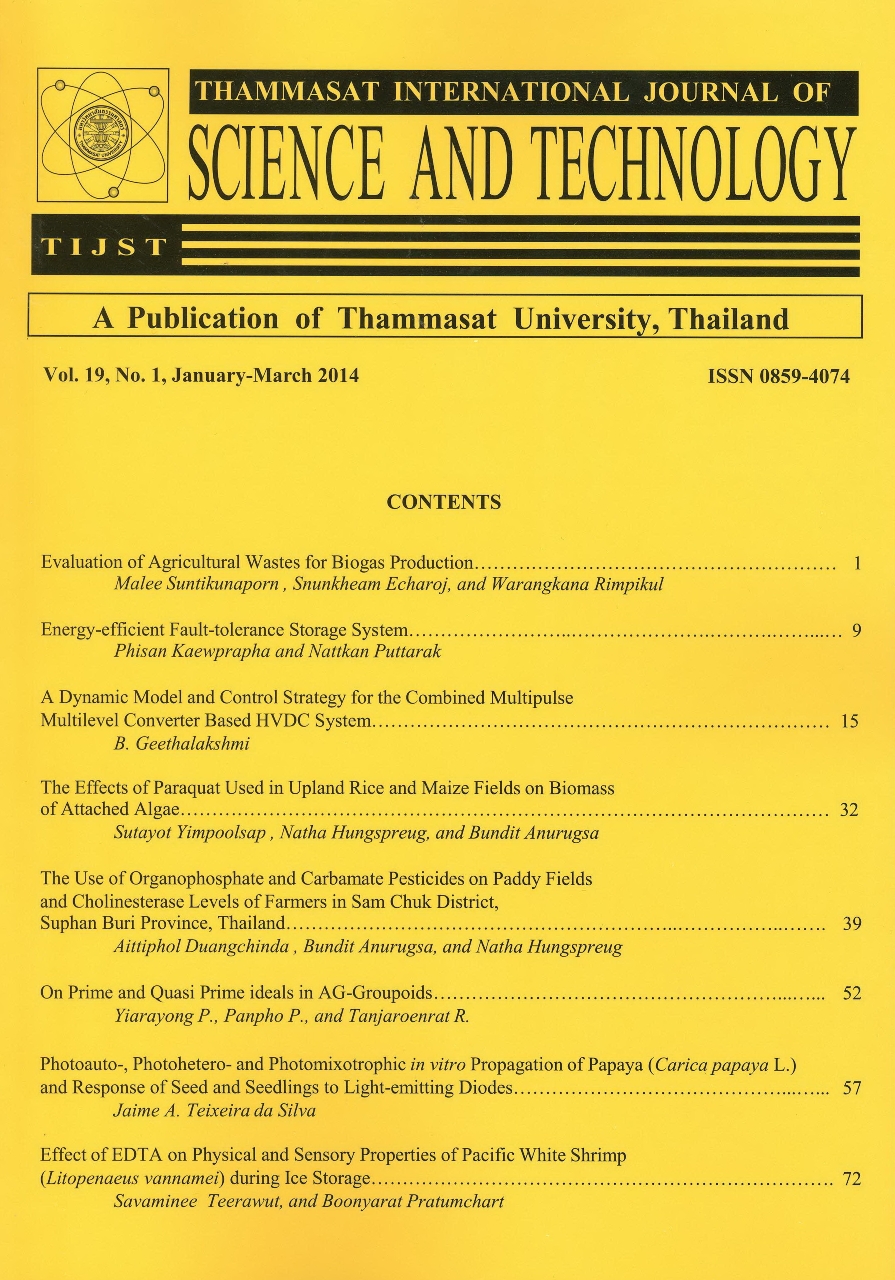