are low  in all levels of

. The MEWMA control chart is the better than other charts for moderate levels of

are low  in all values of

. If the sample sizes are moderate and large , the MWSD-EWMA control chart is better than other charts for very low level of

in all values of

. For lognormal distribution, we found that the results as well as the Weibull distribution in all levels of  and

.  Finally, all charts are similar performances for all values of  and

when high levels of

in all skewed distribution processes. 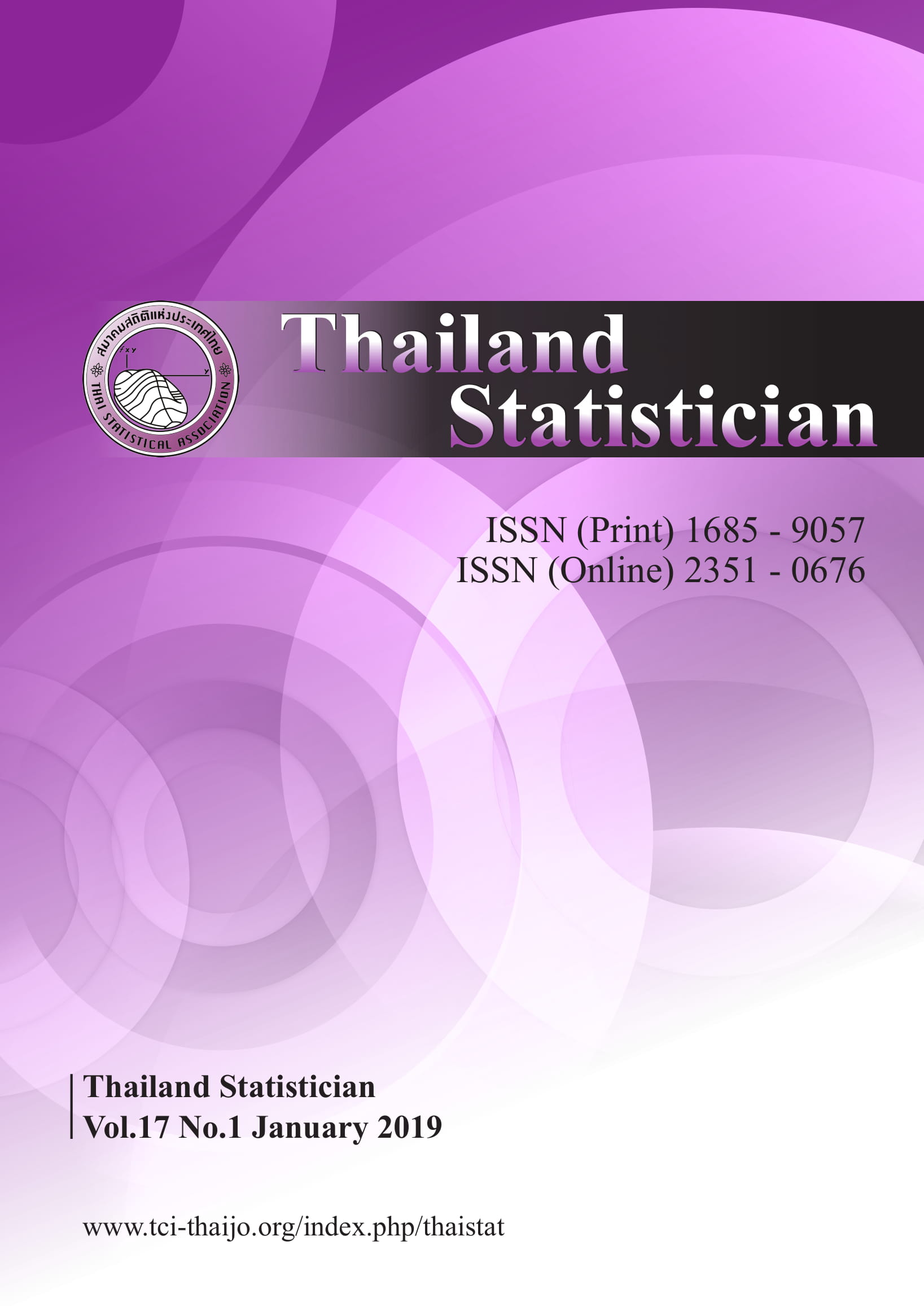