The Determinants of Annual Income in Aboriginal and Non-Aboriginal Communities: Comparative Statistical Analysis 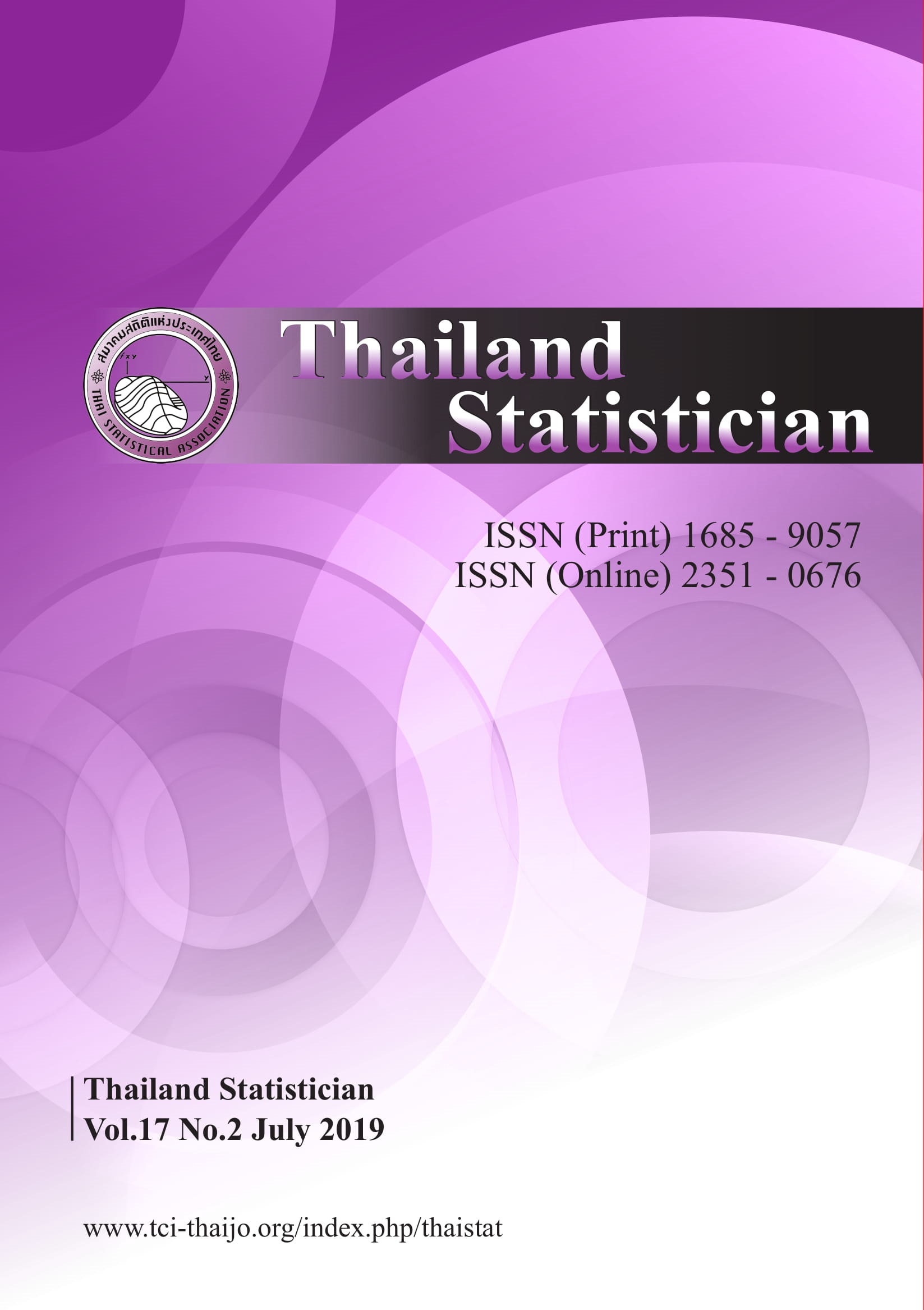