An Extension of Generalized Extreme Value Distribution: Uniform-GEV Distribution and Its Application to Earthquake Data 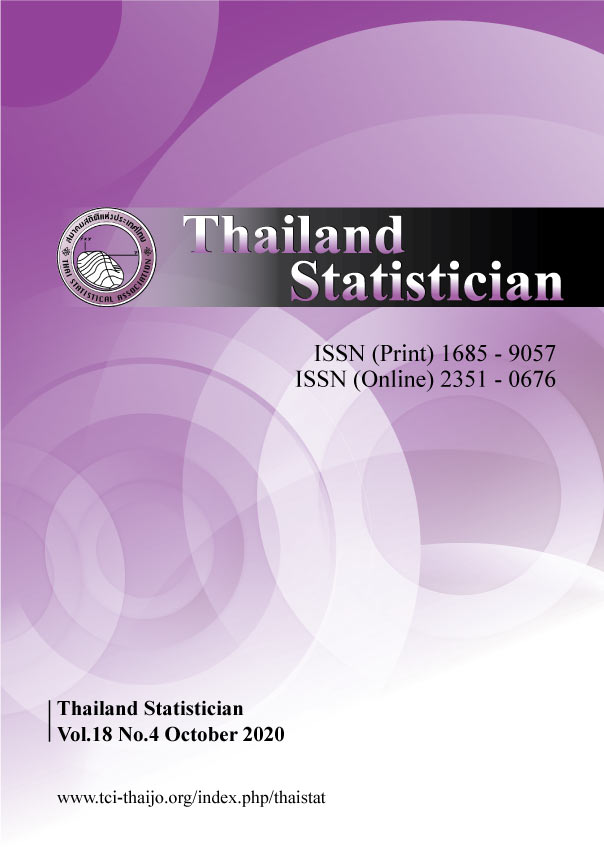