Non-parametric Methods in the Analysis of Hydroclimatic Variables

Analysis on hydroclimatic variables can provide information on how the climate has evolved over time. This can be accomplished through time series analysis. Trend analysis, as one of the methods of Time Series Analysis, in hydroclimatic variables is challenging due to non-stationary nature of the series and the presence of noise and stochastic components in them. In this study an attempt has been made to detect the trend in rainfall and temperature, using two non-parametric methods- Mann-Kendall test and Sen’s slope estimator. This analysis has covered 7 and 6 stations of NEI for rainfall and temperature respectively. From the analysis no specific trend has been found out for rainfall. But, minimum and maximum temperature has given a clear indication of increasing trend for all the stations for most recent fifty year (1966-2015). 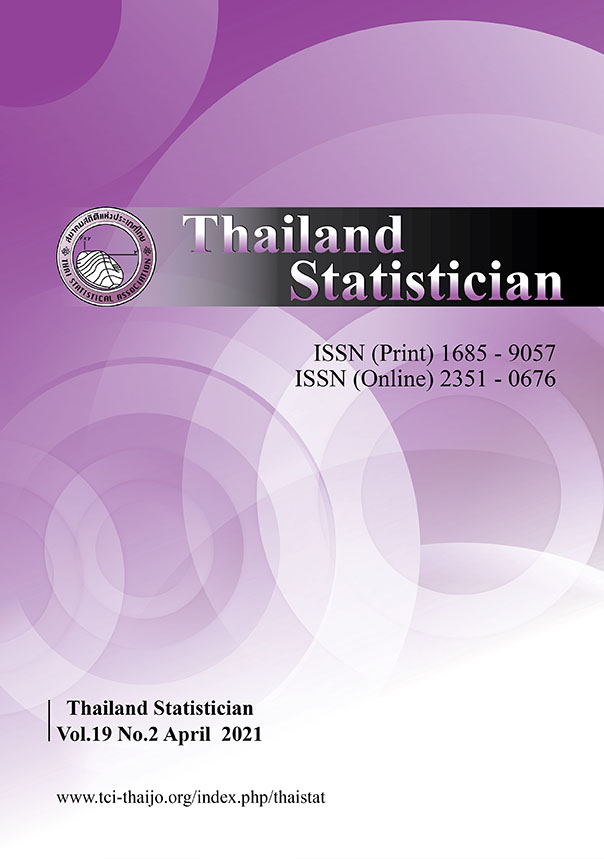