Power of the test, type I error rate, unequal variance

The objective of this paper is to compare the test statistics for testing the equality of means of  normal populations (k>2) under unequal variances. In general, F-test is a classical test statistic in one-way ANOVA. When the assumption of homogeneity of variance is violated, F-test cannot control type I error rates. In the literature, the test statistics are developed for controlling type I error rates quit well but in terms of the power of the existing tests are not satisfactory. Hence, we proposed parametric bootstrap based on Jackknife approach (PBJ) test and, parametric bootstrap based on bootstrap approach (PBB) test. PBJ test and PBB test are compared with four existing tests as Wald test, Welch test, parametric bootstrap (PB) test and generalized p-value (GP) test. Type I error rates and powers of the tests are the criteria for comparing the performance of PBJ test, PBB test, Wald test, Welch test, PB test and GP test. Under Monte Carlo simulation, the results indicate that PBJ test, PBB test and PB test control type I error rates better than Wald test, Welch test and GP test but PBB is nearly the nominal level of 0.05 more than PB test and PBJ test. By considering the results of the power of the test, the performance of PBJ test and PBB test have power of the test more than PB test. Our study suggests that PBB test is a test statistic for testing the equality of means of normal populations in one-way ANOVA under unequal variances since it is nearly the nominal level better than the other tests, and PBB test is an alternative statistic for controlling type I error, and it has height power in one-way ANOVA under unequal variances. 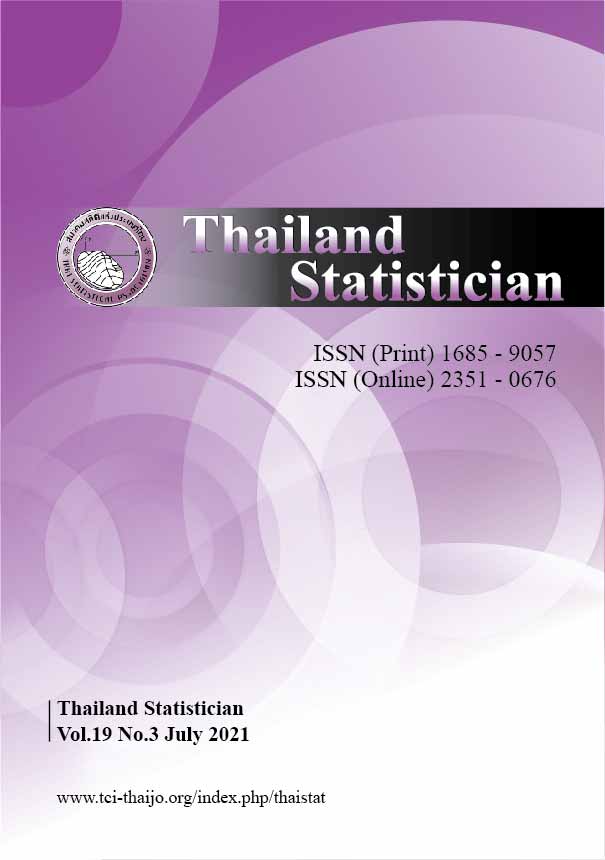