This paper suggests an improved Searls predictive estimation of population mean of the variable under study through predictive approach using known auxiliary information. The statistical sampling properties of the sampling distribution of the suggested class are studied up to the approximation of degree one. The optimum values of the Searls type characterizing constants are obtained which minimizes the mean squared error (MSE) of the proposed estimator. The minimum value of the MSE of the suggested class of estimators is also obtained for these optimum values of the characterizing constants. Through the theoretical comparison, the conditions under which, the suggested estimator performs better than the existing competing estimators are obtained. To verify the theoretical findings, a numerical illustration is also presented using some natural populations. The theoretical conditions are justified through the improvement of suggested family over competing estimators as it has least MSE among the class of all competing estimators for simple random sampling scheme under predictive approach. 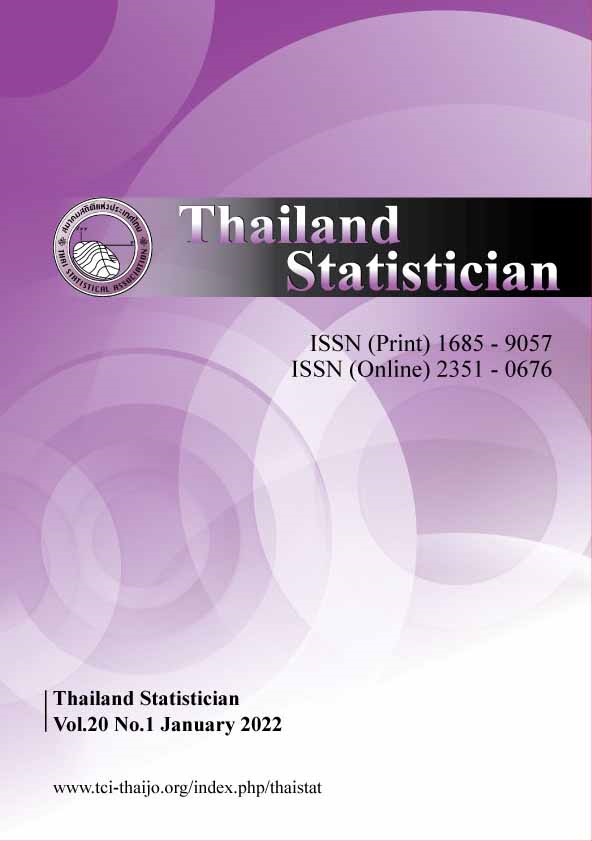