In this paper, a novel multivariate test for analyzing multivariate datasets with fewer observations than the dimension is developed. More specifically, we consider the problem of the one-sided hypothesis testing of mean vectors from two multivariate normal populations when the covariance matrices are commonly unknown. As we knew that on high-dimensional data, the sample covariance matrix is singular, a new test is proposed based on the classical Hotelling’s 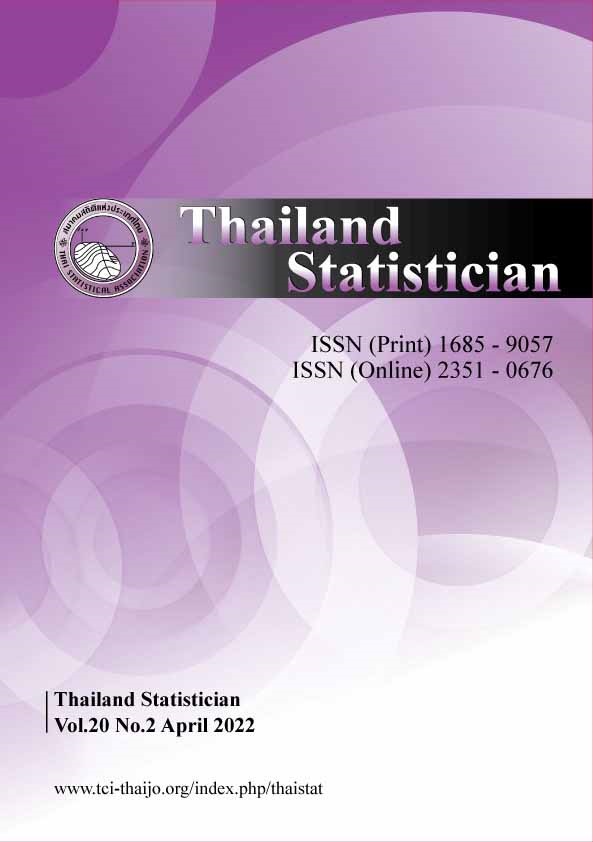