The goal of a gage repeatability and reproducibility (R&R) study is to determine how process variables and variability in the measurement process contribute to the observed variation in a measured product property. In an ANOVA for analyzing R&R data, it is assumed that the random effects (such as part-to-part variation) represent a random sample from a normal distribution. This, however, will not be the case in many applications, for example, when the random effects are sampled from a finite population of effects, such as sampling from a finite batch of available parts. In this paper, we examine the power of hypothesis tests in these R&R studies when sampling random effects from finite populations in a mixed effects two-factor factorial design. Populations of random effects are simulated from four finite distributions (two symmetric, two skewed), as well as from a normal distribution, for varying random effect population sizes, numbers of measurements per part, sampling fractions, interaction variances, and the error variances. The simulation results indicate that the power of F-tests is generally larger when random effects in an R&R study were sampled from any of the finite populations than under the traditional assumption that the random effects are normally distributed. However, exceptions may occur when the number of sampled effects is small, i.e., the sampling fraction (SF) is small. When the SF is large, the power is always larger when random effects are sampled from a finite distribution than under the normal distribution assumption. Thus, the SF can influence the power of hypothesis tests and ANOVA conclusions in a gage R&R study. 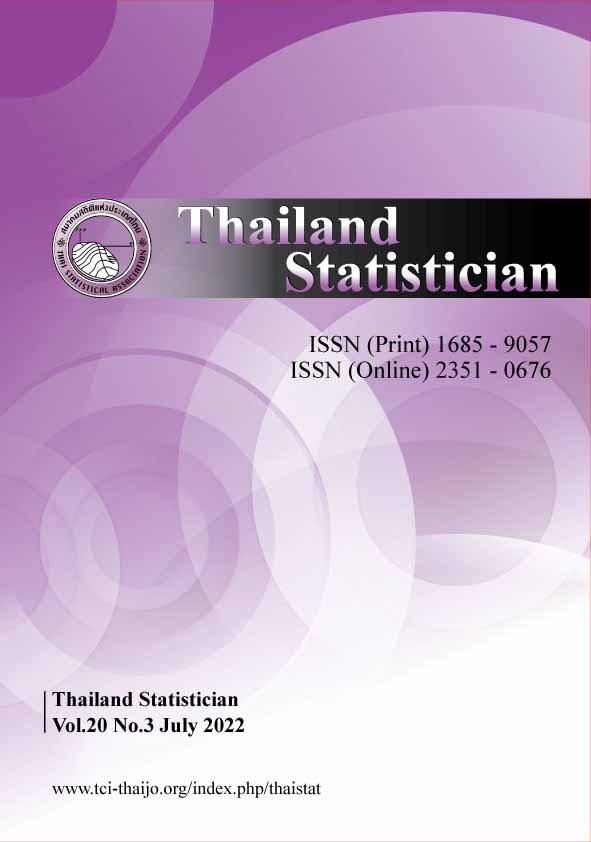