Two kernel estimators of a density function f x( ) are considered. The measures of errors of the estimates depend on the corresponding kernel functions used to derive them together with the bandwidths of the kernels. Simulation study is carried out to compare the AMISE of the estimates with those of uniform, Epanechnikov and Gaussian kernel functions. The bandwidths used for comparison of the errors of the estimates are the Silverman rule of thump (SRT), two-stage direct plug-in (DPI) and the solve-the-equation (STE) method bandwidths. For data from Gaussian, skewed unimodal, and separated bimodal distributions, the proposed kernel estimates perform better than the uniform and Gaussian estimates. One of the proposed kernel estimates with STE bandwidth performs well when the sample data are from a kurtotic unimodal and trimodal distributions and with samples of sizes 50 and 100. This kernel estimate also performs better than the others for data from multimodal distribution. Another proposed kernel estimate also performs better than the uniform and Gaussian estimates. 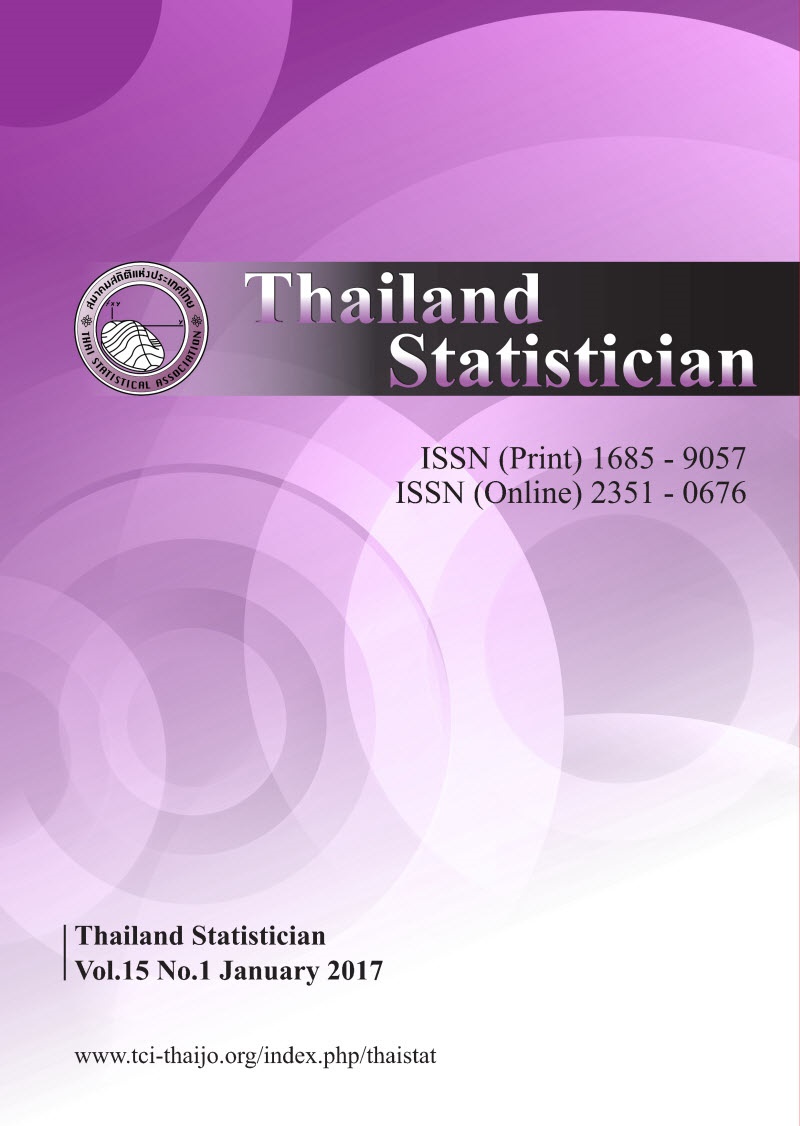