The Asian clamworm Perinereis aibuhitensis Grube, 1878 distributed in the eastern and southern regions of Thailand. This marine polychaete species is very important to marine shrimp industries in many countries. The shrimp brooders that are fed with the polychaete will give high quantity and quality of nauplii. This study aimed to examine the reproductive cycle of Asian clamworm P. aibuhitensis and the survival rate of the nectochaete after fertilization in aquaculture farming in Thailand. The reproductive activity was based on lunar cycle related with water temperature in the rearing ponds. Males and females which were ready to breed performed saxophone like swimming with a little short shrinking body on the water surface during 04:00-09:00 am when the water temperatures in the rearing ponds were 24.0-25.00C during the waxing moon. After two weeks of swimming, they developed into epitoky stage and released their gametes. Males and females showed a very short shrinking body and swarm to release their gametes without nuptial dance in the early morning when the water temperature in the rearing ponds ranged from 25.00-26.000C during the waning moon. The monthly average number of released eggs from females was 16,481,705. The average fertilization rate was 85.62%. After two days of developing the nectochaete were performed and settled to the surface of the substratum. The average number of nectochaete from this propagation technique was 5,502,102 individuals and its monthly survival rate was 32.88% 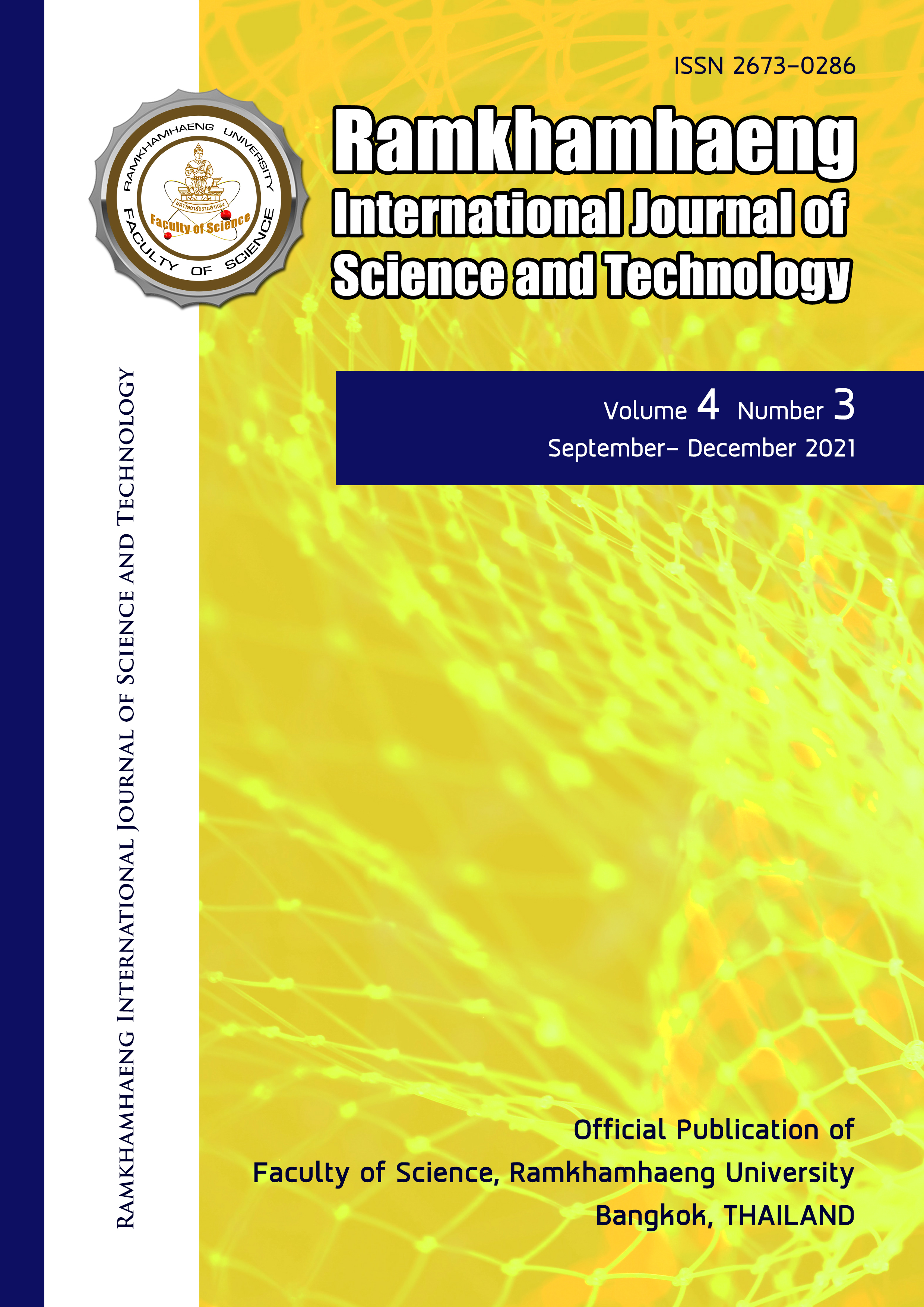