This research studied the precast concrete production process in a stationary system. Each precast job was done through all production steps, but there may be interruptions in some production steps due to the available production time of the day. In this paper, a metaheuristic algorithm was developed to solve the precast production scheduling problem (PPSP) for a production sequence with a minimum total cost of earliness and tardiness penalties. This method combined the NEH heuristic of Nawaz, Enscore, and Ham, the firefly algorithm, and the new local search operations, called the hybrid firefly algorithm (HFA). To test the performance of the proposed HFA, the experiments were executed on 10 test problems and one real-world industrial case study with the runtime limits. The proposed HFA’s performance was also compared to five recent methods. The results showed that the HFA has a good optimizing ability for solving the PPSP and it reached the best-known solutions among all considered algorithms. Moreover, comparing to others, the proposed HFA significantly outperformed almost all comparison algorithms, except the HCS (hybrid cuckoo search). Thus, the proposed HFA became an effective and competitive metaheuristic method for the considered PPSP.
Keywords: firefly algorithm, scheduling, precast production, total cost of tardiness and earliness 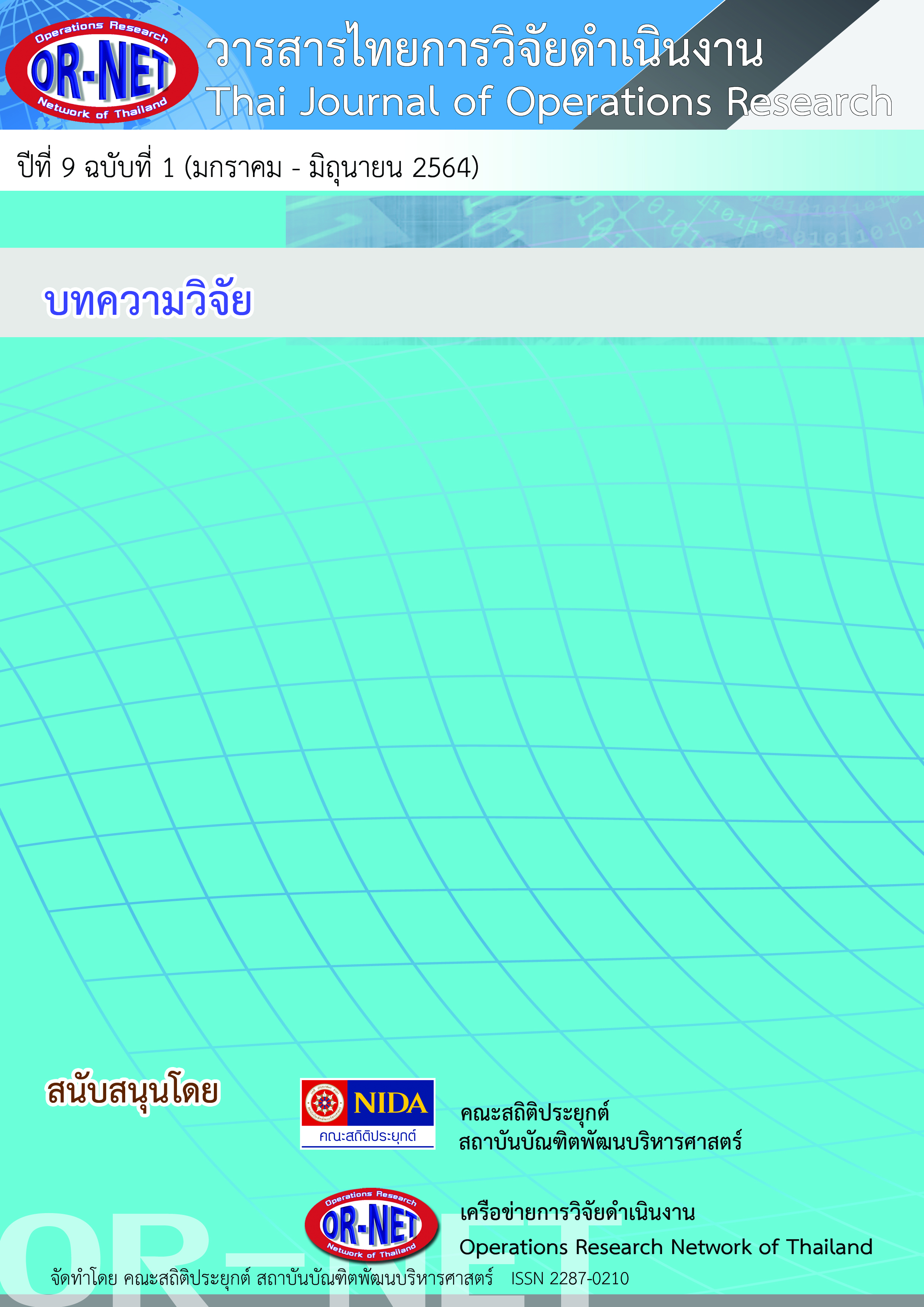 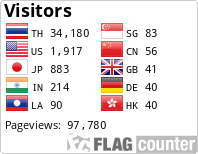