Sudare is a traditional Japanese blind made from bamboo. It has been used in Japanese houses for a long time, especially in summer. Its original function was to prevent direct solar radiation from entering a room, and to introduce outside air into a room at the same time. As an element of building, Sudare has the other function of creating space for different activities that need different levels of privacy. The characteristic form of Sudare makes it possible to see objects outside the house. During daytime, it is possible to see clearly the outside environment from inside but still maintain privacy from outside to inside. The privacy level is determined by the visibility level between each space, or from outside to inside, which are separated by partitions. At the same time, Sudare as a shading device can reduce thermal energy consumption.

This study aims to evaluate the effect of the diameter, spacer, scale, and whiteness of Sudare on the level of visibility by comparing people’s responses by means of a questionnaire using physical and digital images experiment with different conditions of illuminance level. 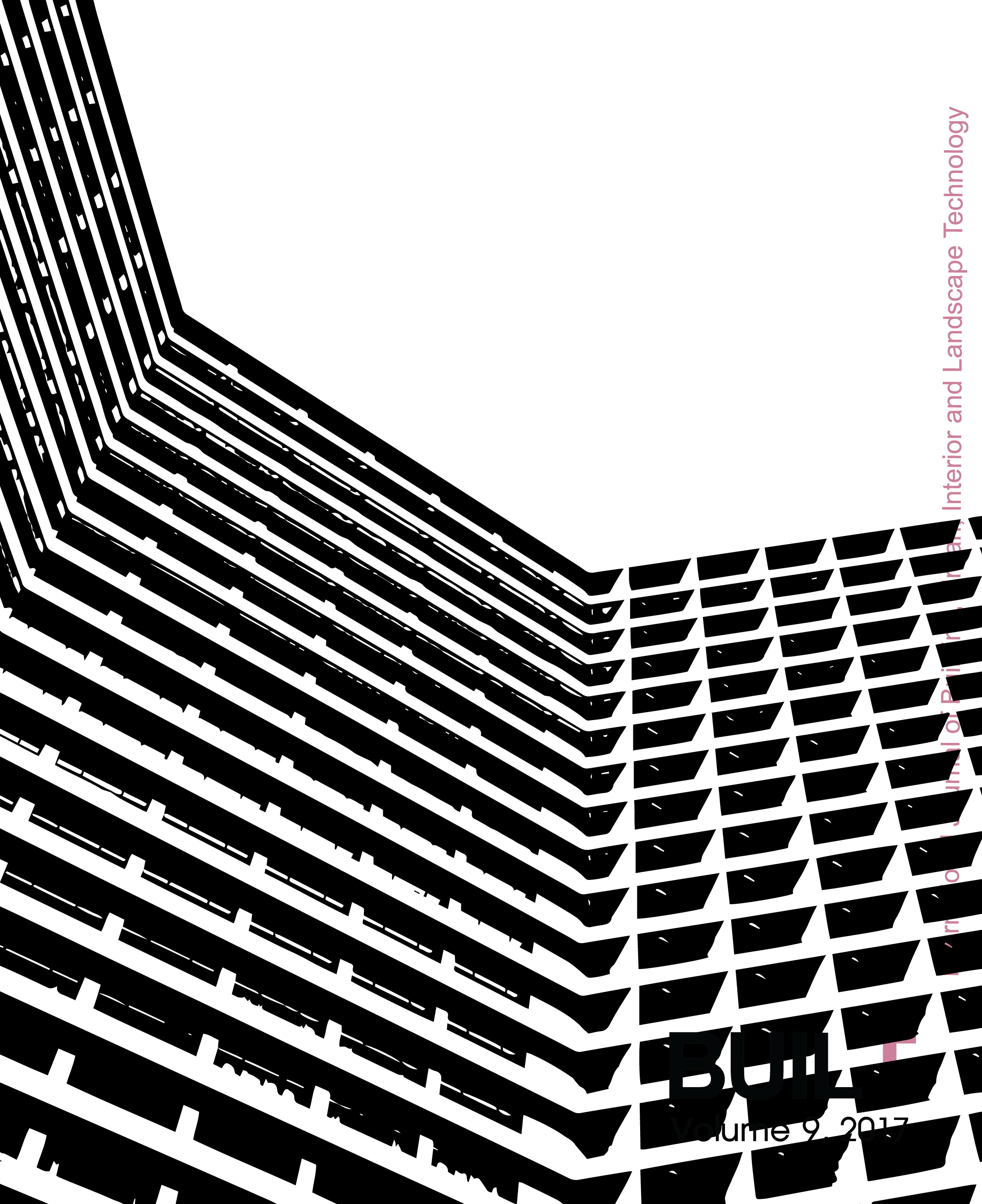