Study on Spatial Composition and Reuse of Abandoned Churches

Due to the decreasing number of Christians, monks and nuns in Europe and the United
States, the number of abandoned churches had been increased in recent years. Those
abandoned churches are being transformed and converted into buildings without religious
functions. Related studies mostly focus on limited target such as regions and countries,
without clearly make a detailed analysis of the spatial composition of those reused
churches. The purpose of this study is to analyze the spatial composition as well as the reuse
of abandoned churches from an architectural point of view. The authors have investigated
106 churches, which were used as churches before and reused into buildings with another
function afterwards. The data to be discussed below were mainly collected from various
publications but also from available internet sources. We measured the surface area of all
churches, apses, naves, height of naves, and counted the number of new added floors, which
we have checked on all plans and sections of the reused churches. In the plans and sections,
the rate of divided naves is higher than the rate of divided apses. This is probably related due
to the sacred character of the apses area. For that, we would suggest that architects tend
to keep the apses as much as possible in their original design. Churches have a big spatial
volume and high ceiling heights. It is quite easy to divide, and change the former space into
new spaces in accordance with the purposes of renewed buildings. 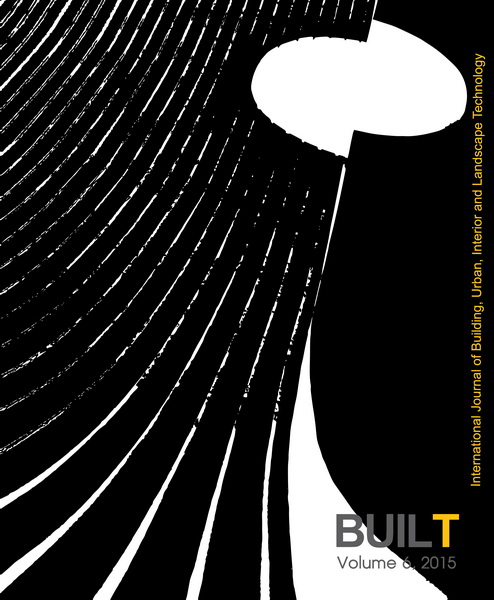