The New Urban Crisis – A Review

The New Urban Crisis – A Review

Many socio-economical shifts occurred after 2002, year of the publication of Richard Florida’s “The Flight of the Creative Class”: crucial years that shaped the actual geo-political balance and the global economy. While, in the full 9/11 and dot-com’s crash aftermaths, Florida’s topics have been seen as beacons from scholars, economists, and tech-enthusiast, and an enlighten part of the society saw in his words a road towards a brighter future, the turbo-capitalism increased its wealth, spreading around inequalities and contradictions that leaded the Western world to the dramatic 2008’s financial crisis. What consequences all these events had on the urban scenario, today? Was the creative class a part of it, and in which way?

Fifteen year after, with another best-seller, Florida tries to answer these unsolved questions, giving new keys (and a new toolbox) to read, identify, understand and solve a (so called) “New Urban Crisis”. 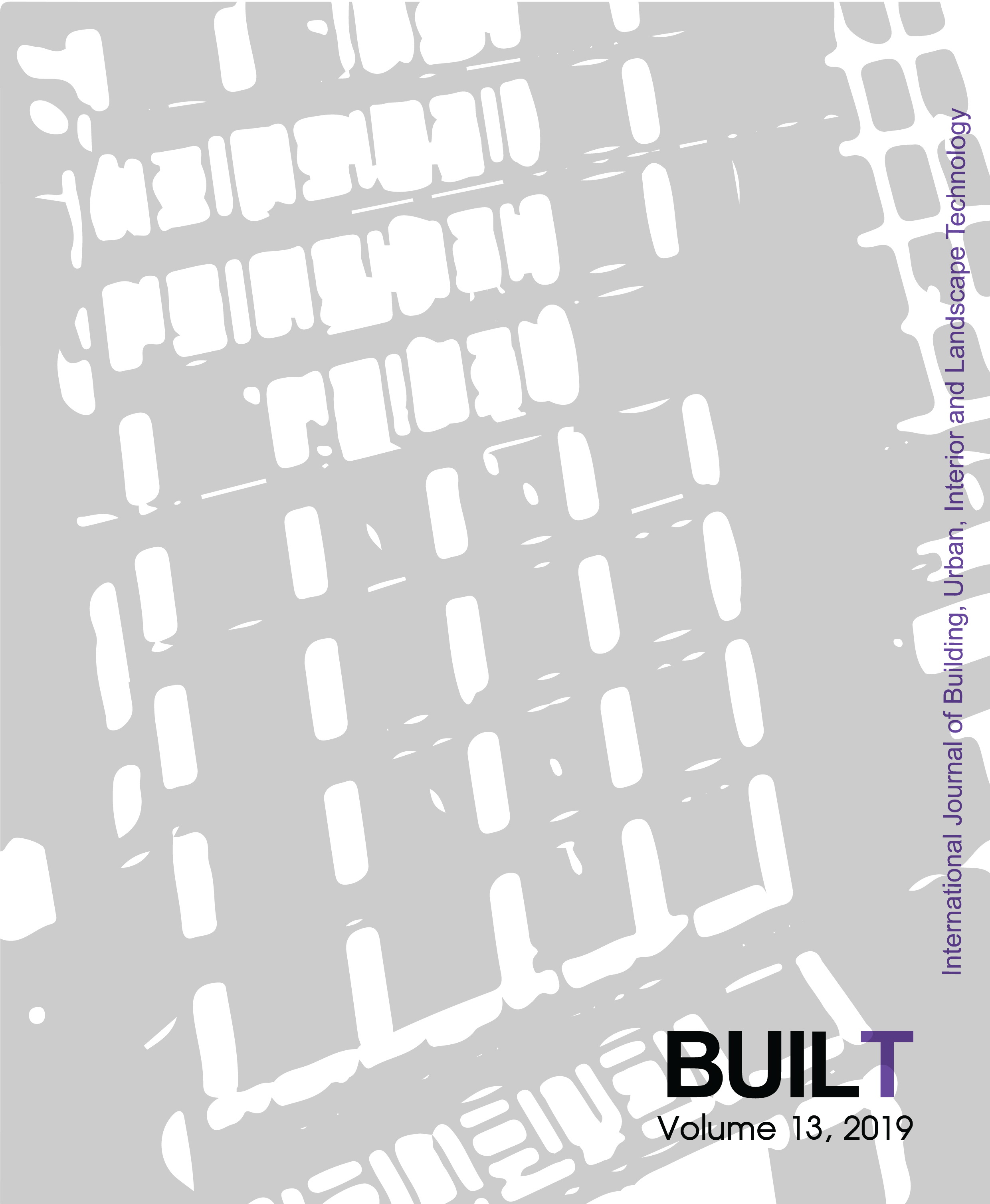