Spatial Perception Analysis of the Socio-Economic Effect of Urban Street Crime in the Residential Neighborhoods in Chittagong City, Bangladesh

Urban street crime (USC) is a very common problem in civic life in developed and developing countries as well. It has an immense effect on the residential and other sectors of urban life. It might have a variation in the intra-city or intercity. The study explored the spatial perception variation of the socio-economic effects of USC in the residential neighborhoods (RN) in Chittagong City (CC), Bangladesh. Household-level questionnaire surveys, key informants interview, group discussion, and in-depth interviews (crime hotspots, police officers, and urban planners) were conducted for primary data collection. Besides, a GPS instrument was used for spatial data collection. Primary data were compared with official crime statistics for the data triangulation. Besides, literature was reviewed for the formulation of street crime and methodology development. Qualitative and quantitative techniques and SPSS software were used in analyzing the primary and secondary sources of all information and data. The study revealed that the magnitude of USC in CC is moderate but has a significant spatial variation. Types of USC are also huge, however, city dwellers frequently victims due to snatching, theft, political violence, and eve-teasing. Offenders’ age in the study supports the proven criminological parenthesis but the causes of committing a crime are much diversified. Major causes of offending crime were poverty, unemployment, and lack of parental care, illiteracy, drug addiction, and political patronization. The target or victim of USC is higher in male people compare to women. The vital effect of USC in the RN is psychological, it creates mental panic, and therefore, people scared to move and young adult women hesitate to go outside their home to perform their daily activities. In conclusion, it was urged to further investigate in determine the other causes and effects and proper solution of USC for safe and sustainable city life. 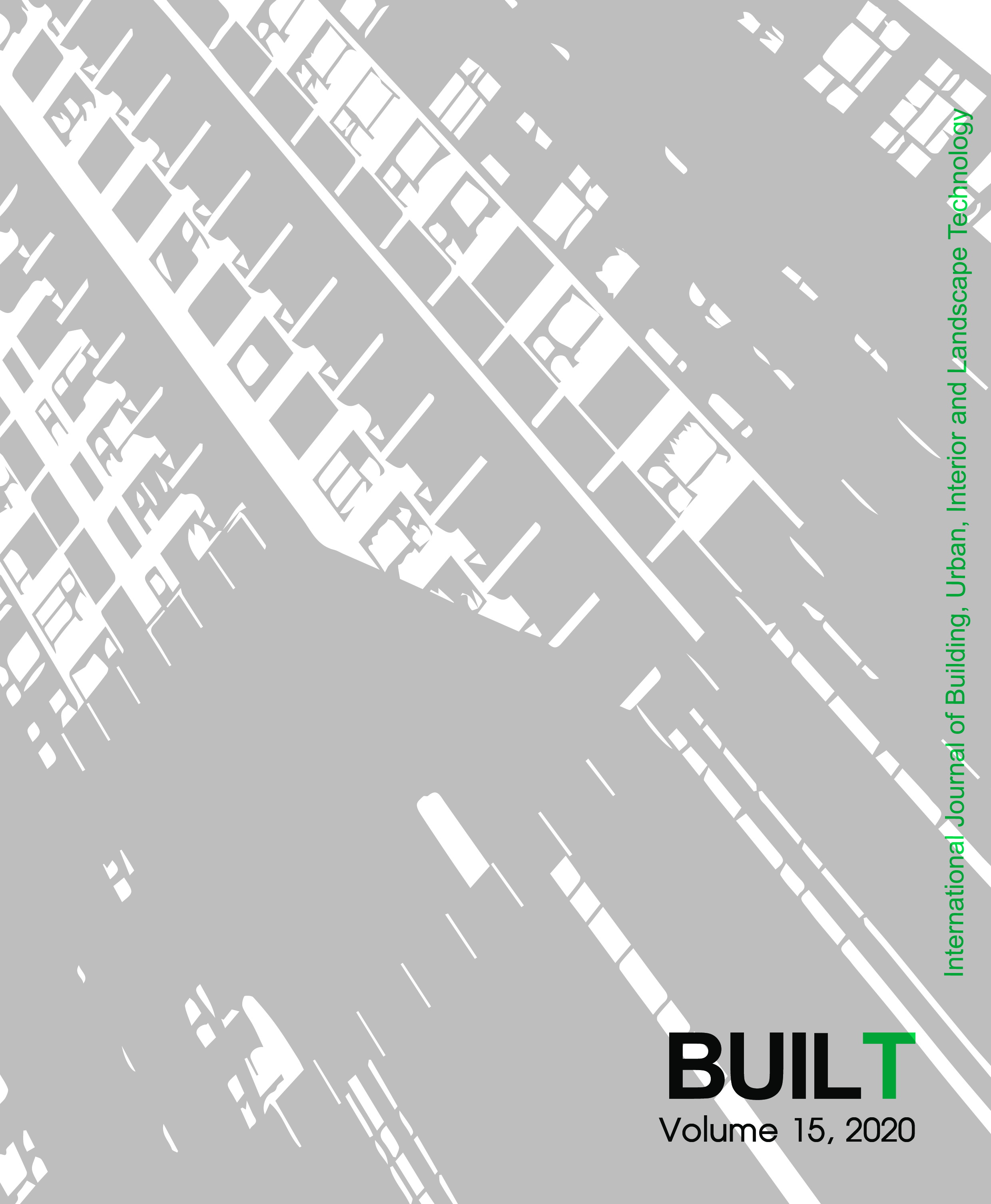