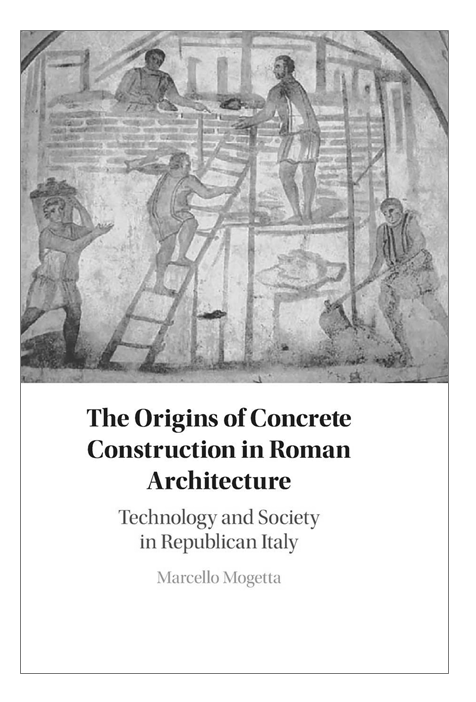 This book presents an analysis of early concrete architecture in Rome and Pompeii. Roman concrete, which includes volcanic ash, is an outstandingly durable material that in some cases has endured for thousands of years.

It far outlasts the most common modern building material, Portland cement and is much less vulnerable to the effects of seawater. In addition, its production methods are less damaging to the environment that more modern substances. Among iconic buildings constructed with Roman concrete is the celebrated Pantheon in Rome.

The author argues that Roman concrete was first utilized around the middle of the second century BCE. Its technical implementation in public constructions appear to have occurred after  use in private projects, including reconstruction of costly, high-level homes. Public building in Rome and Pompeii was organized by a small circle of nobility who hired private builders. While public monuments were first seen in Rome and Pompeii from around 150 to 125 BCE, the widespread popularly of Roman concrete had to wait until the end of the second century BCE.

The use of concrete in Roman architecture began to be omnipresent as adopted in Rome, but also in distant Pompeii and Campania. These innovative techniques were brought about by  local élite groups, many of whom were not of Roman origin. In these localized centers of creativity, Roman concrete flourished.

How the localized spread of these building techniques was achieved is of ongoing interest, insofar as some advocates today point to the ecological virtues of Roman concrete, its durability and other advantages compared to more recently developed building materials. Enduring principles of concrete production may guarantee that lessons learnt from Roman concrete can be applied to modern building practice. 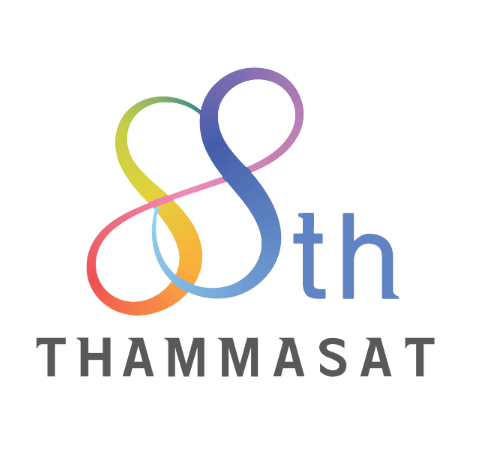 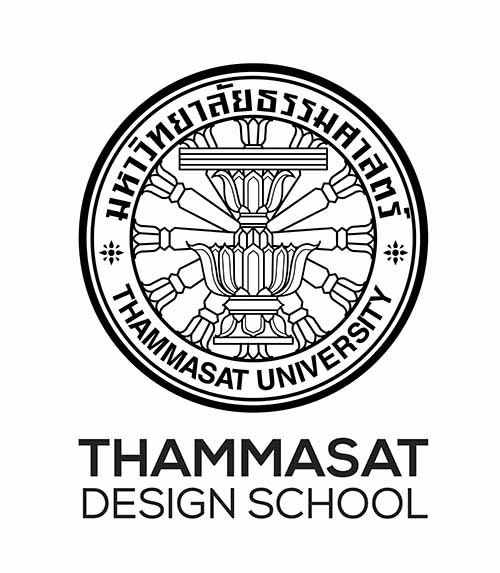 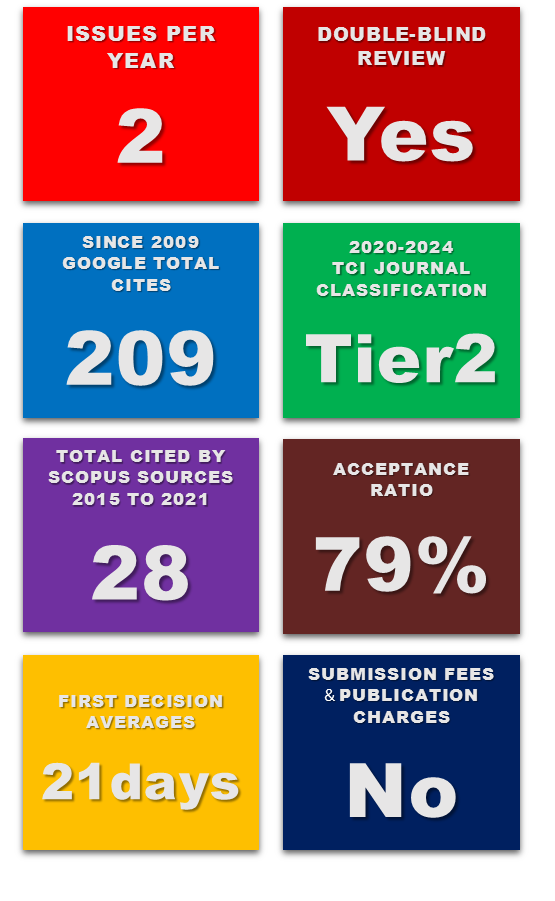 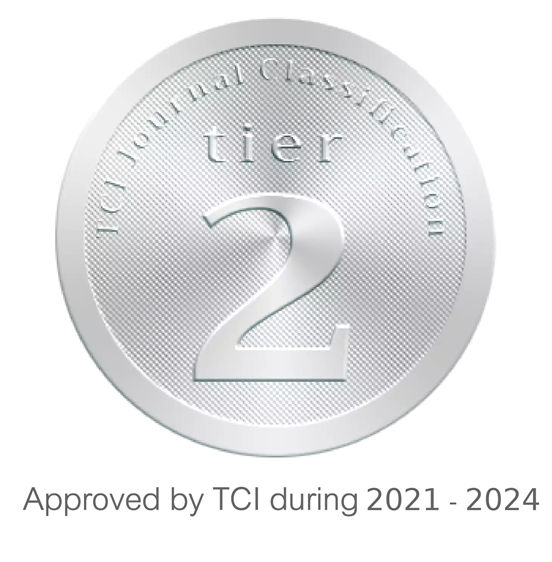