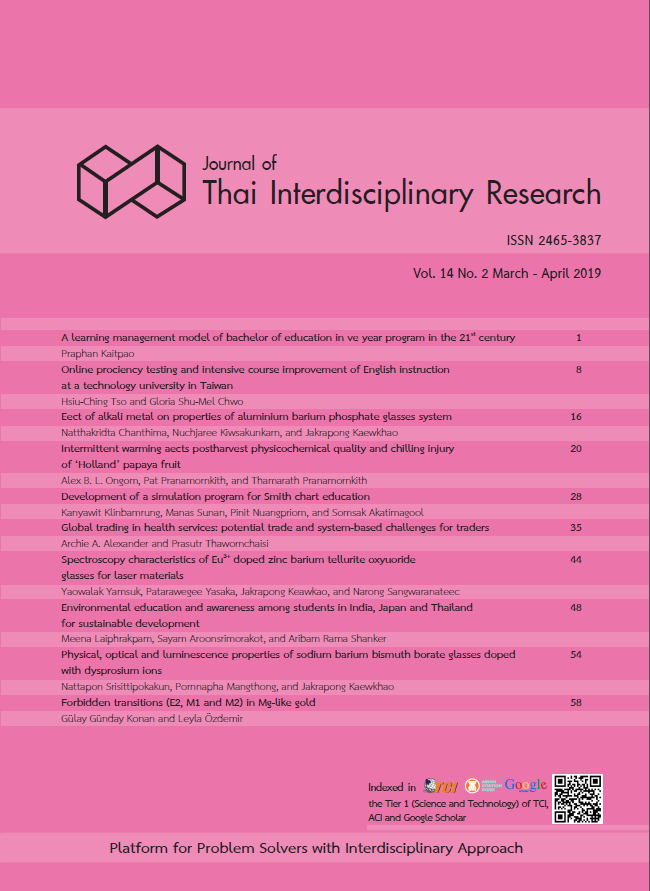 Since 2010, Hungkuang technological university in Taiwan has undertaken an increasingly intensive program of twice yearly
online English testing of freshman and sophomore students. This is done using both the Bridge and Full Tests of English for
International Communication (TOEIC) in mock and real versions. A preliminary analysis of 15,613 individual test scores for
reading, listening or both yielded a range of relevant findings including the following. (1) The overall mean proficiency on the
real Full TOEIC was 111 for listening and 75 for reading. This was found to be well below the institutional target of minimum
total score 350. Progress was also uncertain between freshman and sophomore years. This suggested some loss of motivation
on the part of the students. (2) Dierences between Departments revealed the impact of some departments doing extra work on
English. The Physical Therapy Department Students, for example, scored better on reading than listening (Bridge TOEIC). This
is possibly due to the English medical textbooks used and a students’ self-help reading club. (3) The Bridge and Full TOEIC
scores correlated with each other well however actual equivalences found among our lower proficiency students did not match
published conversion tables. (4) The mock tests proved to be poor predictors of real test performance. This counts against
their use to reduce costs of taking the real tests. Based on the above findings, an intensive English program (IEP) solution was
proposed to improve upon the limited English progress that was found. Following the implementation of the IEP, the average
improvement score was 123.5 and the highest score was 800.