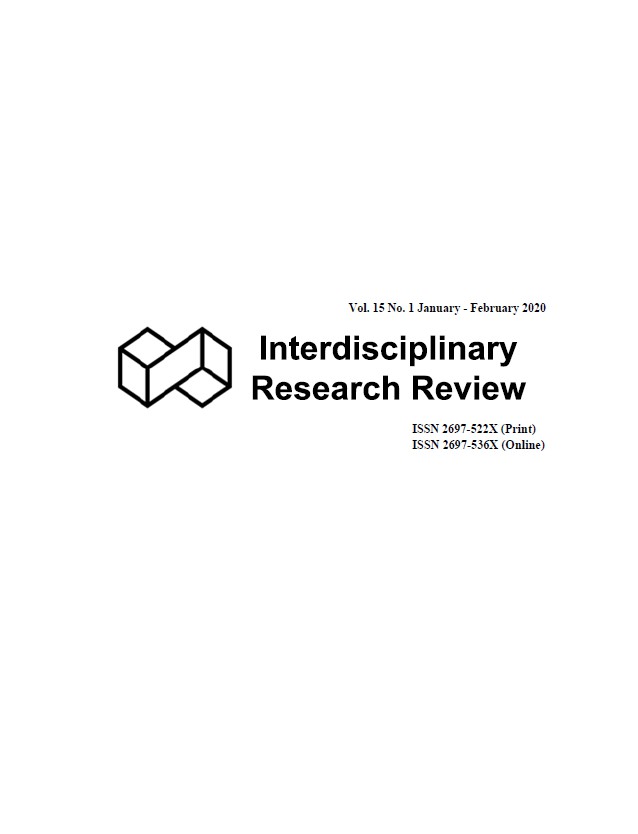 Malaysia, the world’s largest single exporter of condoms, supplies of condoms to Global Fund to Fight AIDS, Tuberculosis
and Malaria (GFATM) recipients is valued at about USD37 billion which is about 41% of the total USD91 million condoms
procured for the period of 2008–2013. This is despite the backdrop of encouraging local production of health commodities
in Africa and participation of local African manufacturers to be qualified suppliers. There has also been reported instances of
poor quality products supplied, breach in procurement procedures, and high unit costs of condoms. This study identified the
country characteristics and product characteristics of Malaysia’s firms supply of condoms to the Global Fund programme. The
study also contributes in providing decision-makers and suppliers (not only limited to Malaysian suppliers) on the important
country and product characteristics in the supply of contraceptives besides increasing information to potential applicants for
tender called by GFATM. Random eect estimation was conducted on unbalanced panel data of Malaysia’s supply of condoms
to Global Fund recipients in 44 countries for the period of 2008–2013. In terms of country characteristics, HIV prevalence
and African countries were significantly positive, while being a fragile state (World Bank classification), health expenditure
per capita and number of physician per 1,000 people were insignificant. For product characteristics, average quantity divided
by distance between Malaysia and recipient country, and average unit price of below USD0.07 were significant but average
unit price of below USD0.02 were insignificant (average price based on past literature of procurement for Global Fund). The
increased analysis and discussion of these country and product characteristics based on data on public domain (for increased
transparency) has noticeable eect towards more ecient supply process. Suppliers or aspiring suppliers may supply condoms
for social cause to the recipients in countries that need them at product characteristics most required, thus also contributing to
more ecient tender and supply process.