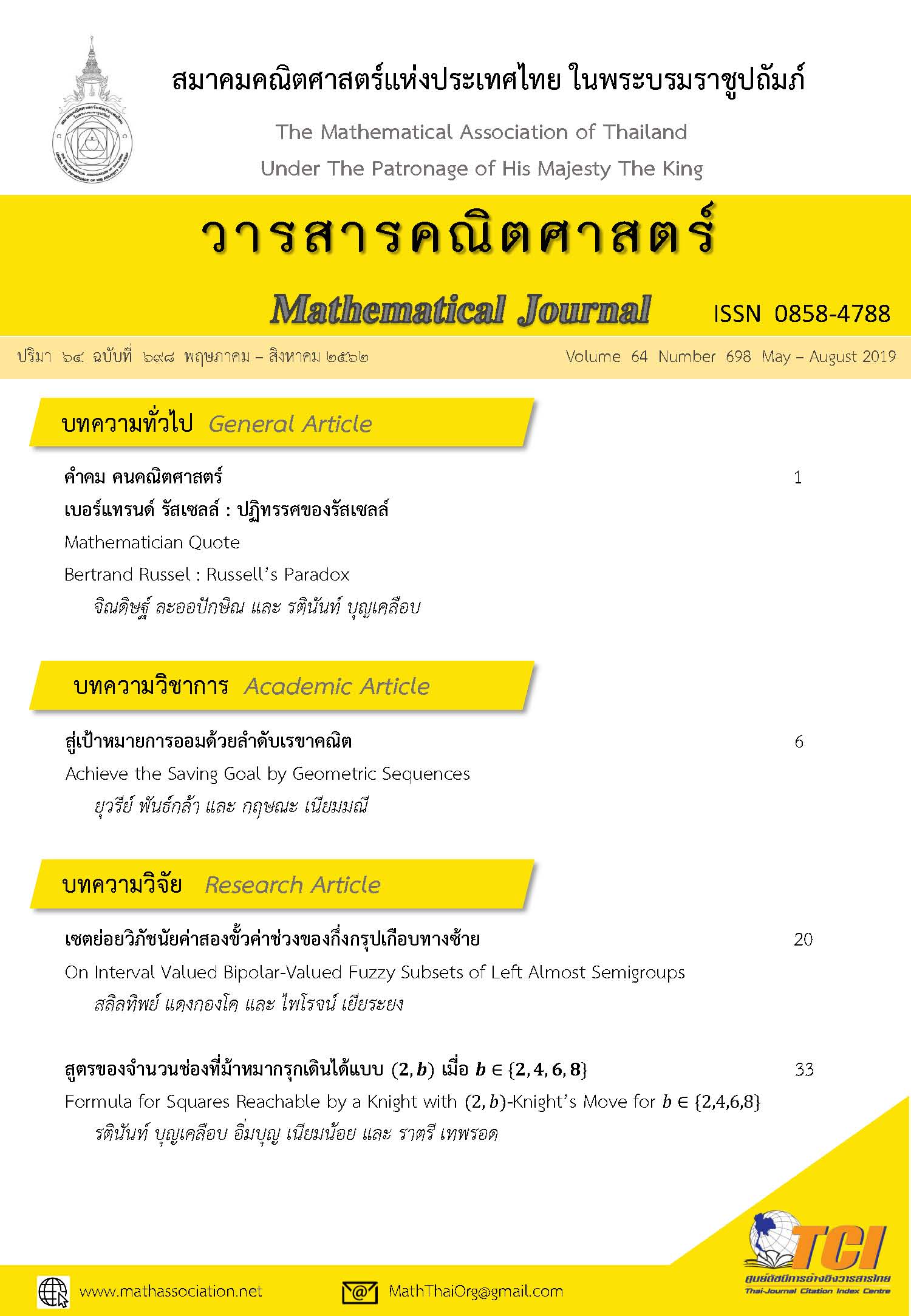 The m x n chessboard is an array with squares arranged in m rows and n columns. If m -> \infty and n -> \infty , then it is called an infinite chessboard. An (a, b)-knight’s move is a move from square to square by moving a knight passing a squares vertically or a squares horizontally and then passing b squares at 90 degrees angle. In this article, we consider the (2, b)-knight’s move where b \in \{2, 4, 6, 8\} and obtain formula for the number of squares reachable by a knight with the (2, b)-knight’s move where b \in \{2, 4, 6, 8\} on an infinite chessboard and the cumulative number of squares that the knight can reach in k moves.