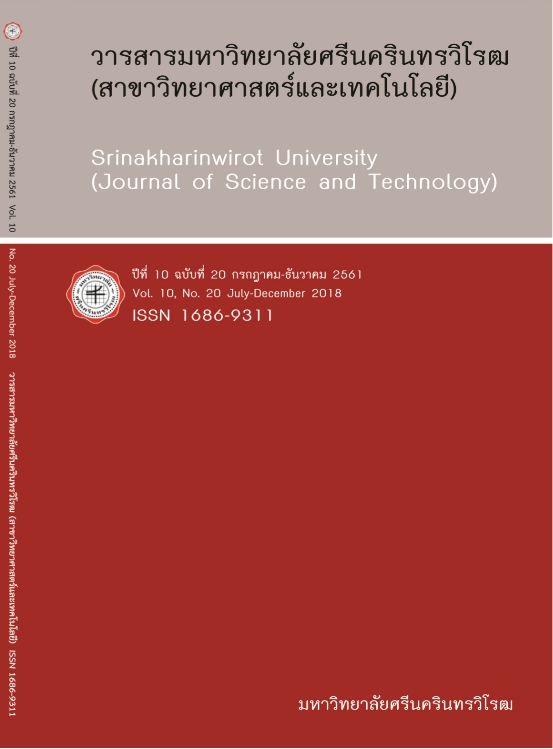 Introduction: According to previous studies, untreated diseases of the stomatognathic system may cause significant changes in body posture, stability, and gait. Thus, the correction of malocclusions provide patients with numerous benefits, such as aesthetic improvements in terms of chewing function and oral health. This study was designed to evaluate the relationship between body posture, body axis and the center of pressure in different occlusions.

Material and Methods: There were twenty-four subjects divided into three groups of eight based on occlusion types and Angle’s classification. Group One was assigned to Class One; Group Two was assigned to Class Two; Group Three was assigned to Class Three. Body posture was on an anteroposterior and a bilateral axis and was recorded using camera positioning for axis movement in terms of degree and a force plate for maximum and minimum amplitude values of the center of pressure in twenty seconds. The data obtained was subject to statistical analysis using the Pearson correlation and with a result of p≤0.05, it was considered significant.

Conclusions: This study demonstrated that the relationship between body posture, the body axis and the center of pressure in three occlusions. These results could lead to and improve the creation of effective instruments for body axis assessment and replace the equipment currently used to assess body stability.