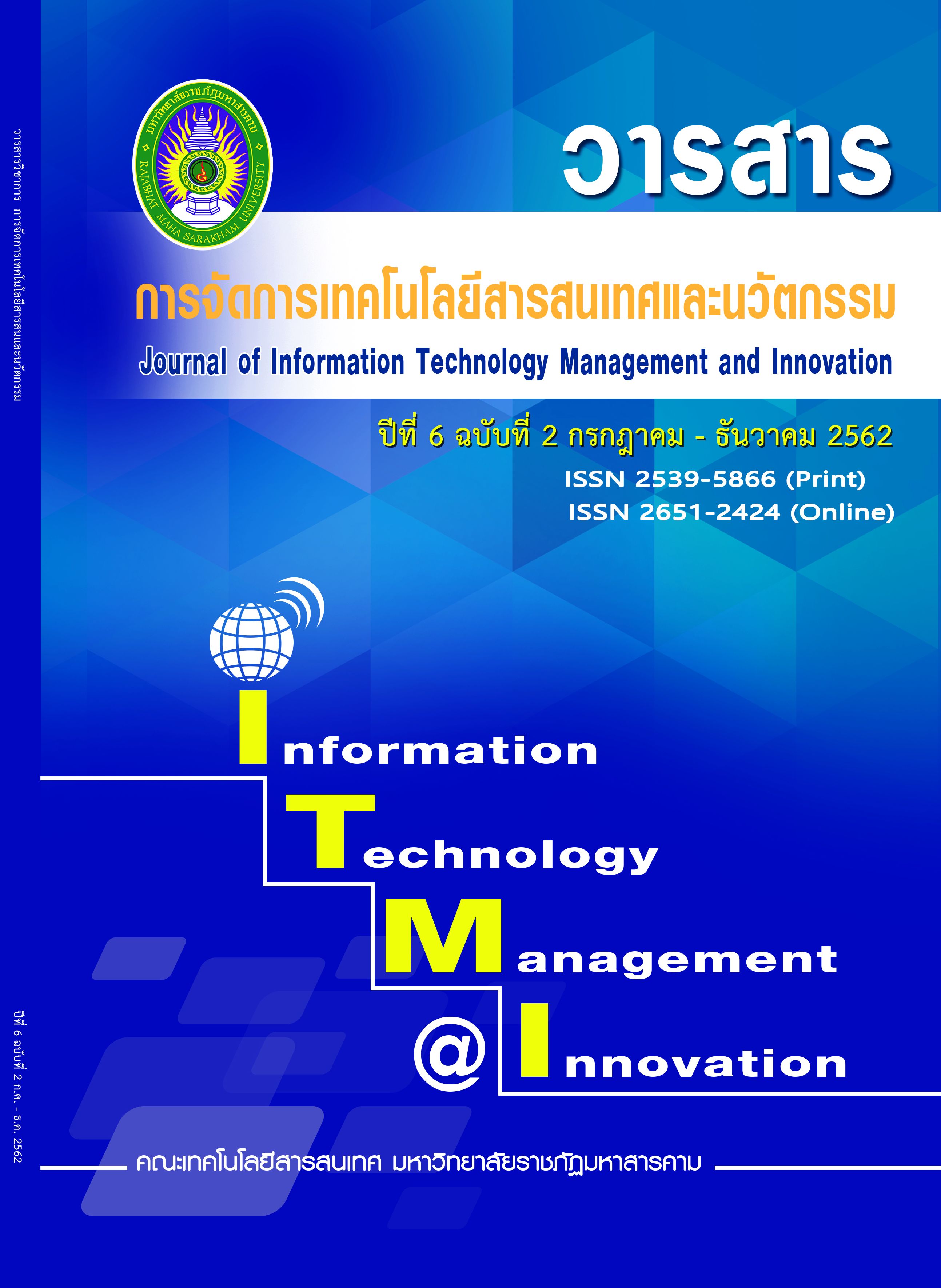 The purposes of the research were 1) to develop intrusion detection model and 2) to compare the effectiveness of intrusion detection model. The tools used in classification are WEKA. using four classification techniques including Decision table, Naïve Bayes, RIPPER and PART decision list in data mining. In this thesis, the knowledge database “KDD Cup’99” is used. 10-fold cross validation is employed to divided data into training and testing sets. The statistics used were the percentage, Precision, Recall and F-Measure