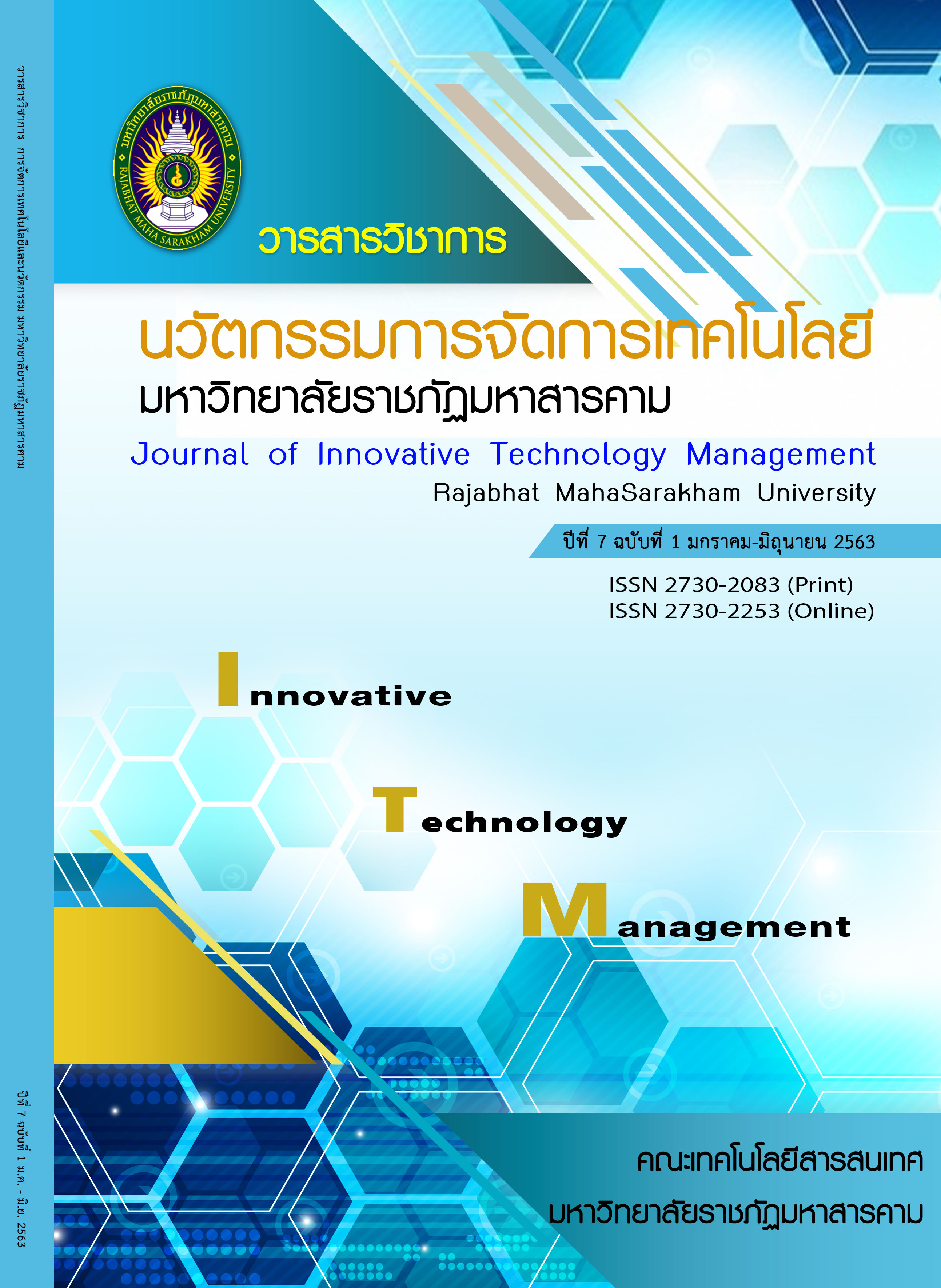 The results showed that the temperature can be recorded into the web application by using the device. The temperature value was real-time sent to LINE Bot. In the case that the temperature is not in the range of 2-6 degrees Celsius but the blood type is nearly outdated, there is a notification immediately made by the LINE Bot notifying the temperature and alerting about the blood type: 7 days before expiry date. In addition, the location of the thermal cooler box in a carrying vehicle can also tracked from the Real-time RFID Tag. The location of the vehicle can be seen when the box is moving along the route. The results from the system efficiency evaluation made by the medical technologists and computer science experts showed that in the overall aspect, the experts had the highest satisfaction level (4.43) towards the system. Moreover, the results of blood bank temperature monitoring device usage received the highest level of satisfaction (4.68).